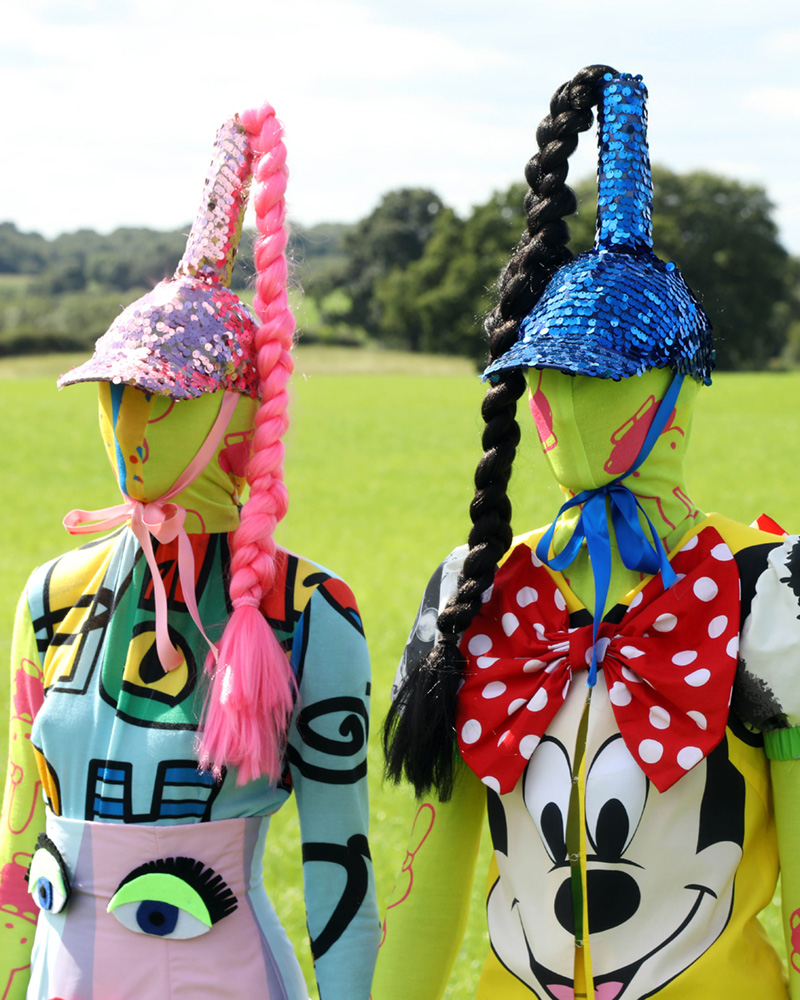 The politics of hair… hair is so much more than just a fashion statement. It can convey strength and power (although if done wrong can also make us look ridiculous and taken less seriously… *cough cough…Boris…Trump*), and carry some heavy political statements. I wanted to look back on a couple iconic styles, that actually have a loaded history, which you may not have thought about.

The Bob. This iconic crop really rose to popularity in the 1920s and is closely associated with this era’s flapper fashion. But women started sporting this cut in the early 1900s, for the same reasons though! It was a feminist statement. Cutting one’s long hair was a way of cutting ties with society’s expectations of women, a not so subtle way of cutting away from tradition. It created a fresh erogenous zone and was a very visual way for women to assert their independence. Read more Here! 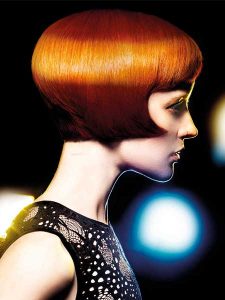 Corn Rows. So, maybe this is common knowledge, but I found out that corn rows used to be used as maps to freedom! While we sometimes think cornrows to be a modern trend, it is a style of braiding hair that has been around for more than a millennia. They have been traced back as far as 3000BCE, but in our more “recent” history, it is a style that is loaded with political meaning and used as a tool of resistance against slavery and bondage: braided into intricate patterns, they could map out routes to escape the homes of slave owners. This link has loads of interesting information on the history of a today’s many black hair styles, looks often thought to be just modern trends. 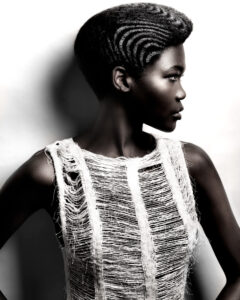 Are there any other hair styles you’re curious about? Let us know and I can do a bit of research 🙂

Have a great day!