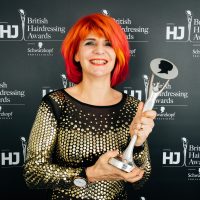 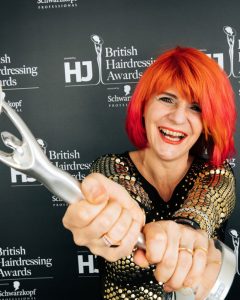 In the latter, Anne is one of just 4 big names in UK hairdressing out of 30 hairdressers from around the world to be named! Finally establishing our favourite stylist in the first rank of hairdressing talent in UK and world wide! (Well we are definitely biased!). Up to now, Anne’s biggest award wins have been British Hairdressing Awards Southern Hairdresser of the Year 2016 and Revlon Professional Style Master Global Winner, also 2106. She has presented 7 times at the biggest and most prestigious international hairdressing show The Alternative Hair Show and also in the last 12 months, at big events in Canada and Brazil.

Everyone at Anne Veck salons is thrilled at the recognition Anne has earned for her amazing talent, now truly recognised world wide! Everything crossed for the final stages for the Contessas and the International Hairdressing Awards! 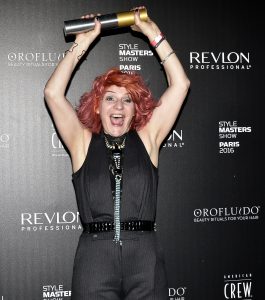